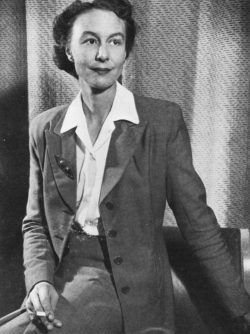 Granted that west-country folk have a special interest in the subject-matter and the talents of their own region — is no-one else interested? Does the West of England Home Service address itself only to the listeners of the West? To that the answer is no, and a more emphatic and comprehensive No than is generally realized. West Region is not designed as a sort of Robinson Crusoe’s island, living to itself alone. Though some local affairs are rightly and truly of only local interest, there are others which have a wider currency. We have our distinctive contribution to make to the national audience, and to audiences overseas. Scarcely a day passes without a request from other departments of the BBC and from overseas broadcasting organizations. Saturday Night Theatre wants Bristol to contribute the play in week 17. Radio News Reel wants this morning’s Plymouth recordings. An American network is asking for a thirty-minute feature on the New Forest. The BBC’s European Service wants to see the script of the Tuesday Talk and hopes recordings are available. Overseas Programme Planners are placing County Mixture in Week 19 — publicity material for this urgently wanted. Looking at Britain wants to include Bodmin Moor and the Isle of Purbeck in its next series — can West Region undertake these? 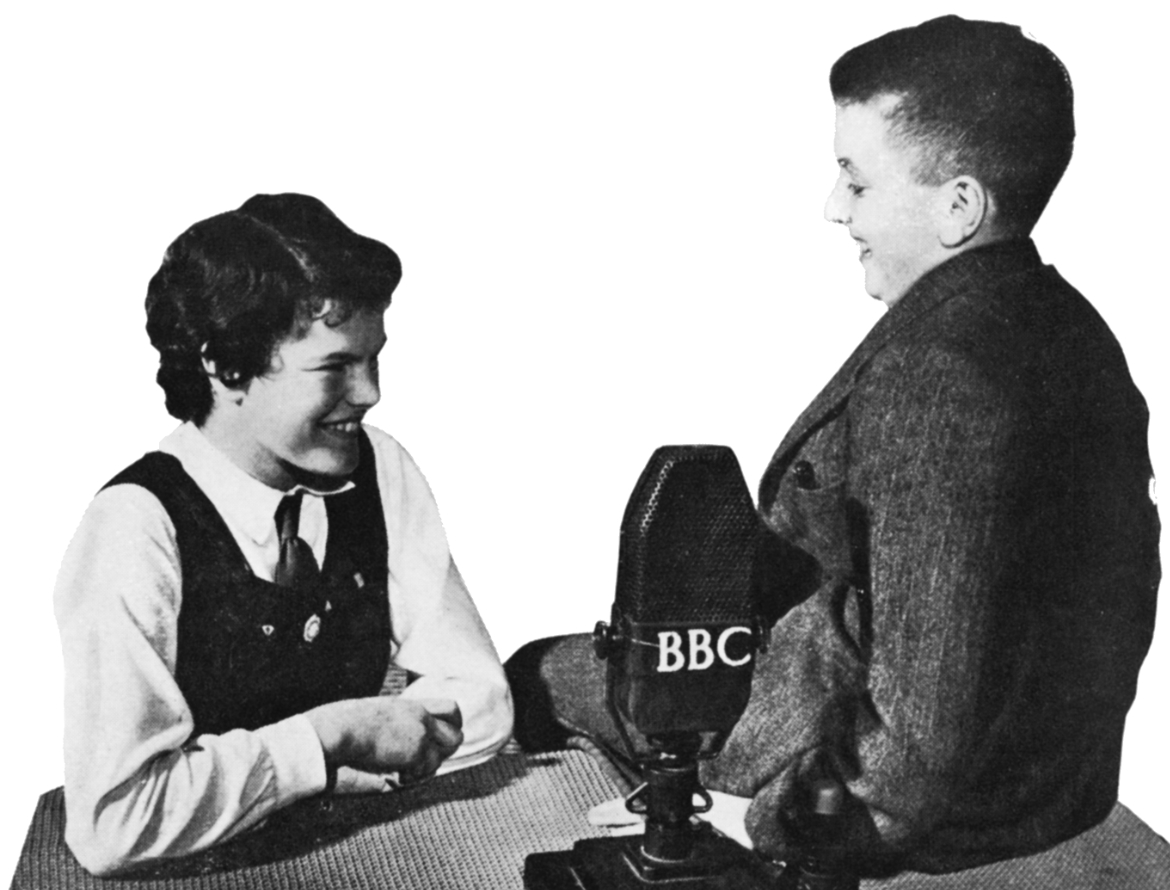 MAKING FRIENDS WITh THE MIKE – In the Plymouth studios two children settle down before taking part in a hook-up broadcast with the United States. 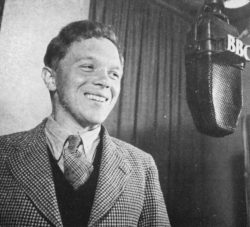 WILTSHIREMAN and broadcaster, author of the Children’s Hour ‘Cowleaze Farm’ series, speaker in ‘Bird Song of the Month’, and farming journalist, Ralph Whitlock looks as he sounds, a friendly countryman.

And so it goes on, this ‘export’ business of which you will find no sign in your West of England edition of Radio Times. In addition to catering for its own audience, West Region is increasingly busy as a clearing-house for West-country personalities, artists, ideas. Whatever is outstanding in the West is disseminated abroad. This is indeed the national justification of a regional system of broadcasting — that it brings to a wide audience much that would otherwise have gone unnoticed or been imperfectly developed. We tell the story of the West, and present its people, to the world. Recordings made on Exmoor may revive holiday memories for a Londoner, and introduce an American to a beauty-spot of the English countryside which he will later visit as a tourist; while the sound of Exmoor voices may bring the loved atmosphere of his home to an Exmoor man in Kenya or Sydney or Athens. 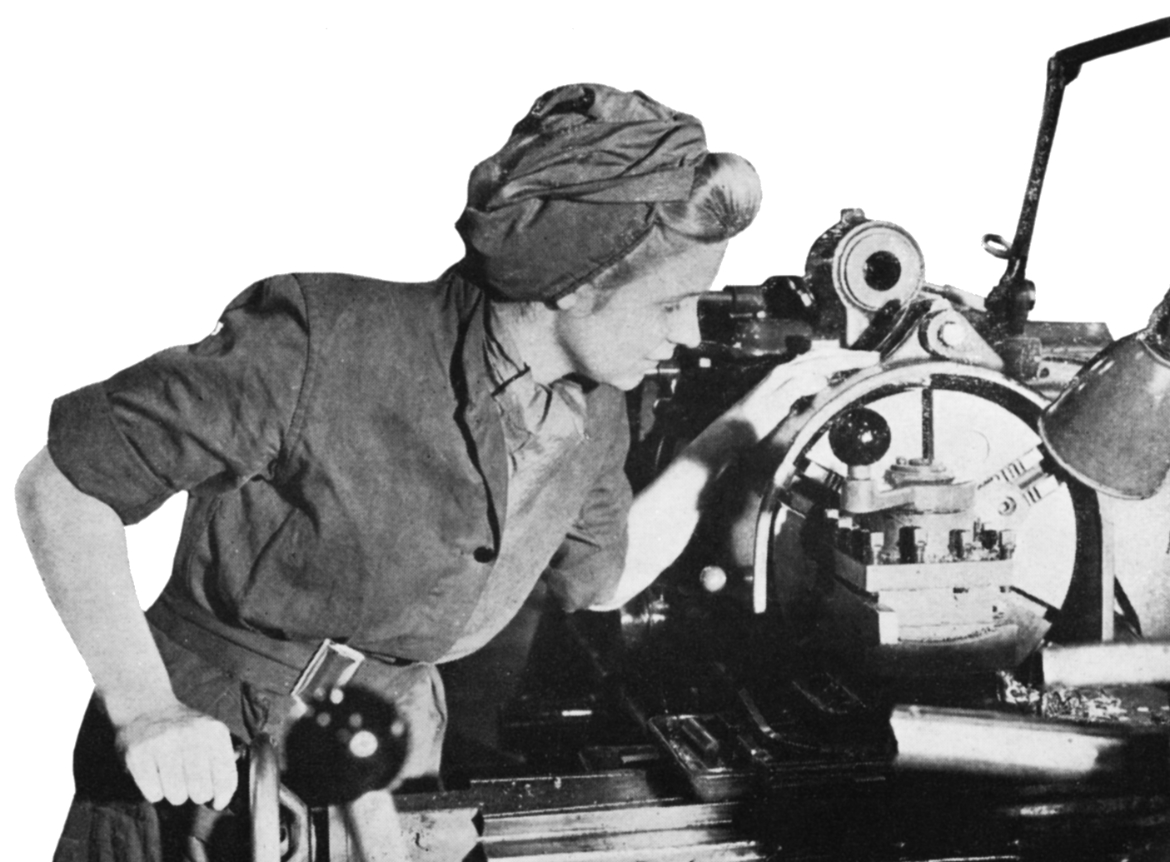 ‘MUSIC WHILE YOU WORK’ was played today by the West Country Studio Orchestra, conducted by Norman Brooks.