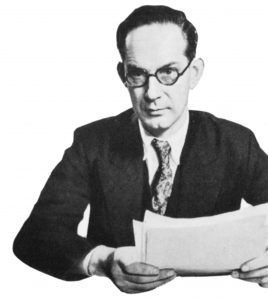 What else is there in this regional broadcasting? What else makes the West of England Home Service different from the other Home Services? There is, for one thing, all that is meant by the not very attractive word ‘culture’. Culture interpreted widely — to mean not only the arts, but the general way of life. The West country has its own natural endowment, its special interests and gifts, its special heritage and aptitudes. To take visible things first — its countryside and its native styles of building are quite different from those of the Fen country or the Scottish highlands. It is not much industrialized. It has an immense coastline in relation to its land area. All very obvious facts, but translate them into terms of programmes and you quickly find that the westcountryman is more interested in gale warnings than the Midlander, better acquainted with rural life than the Londoner, not so factory-minded as the Lancashireman. And to broadcast to a Cornish farmer about mustard-growing (invaluable though it would be to a Norfolk man) is about as helpful as a discourse on bee-keeping in Tibet. 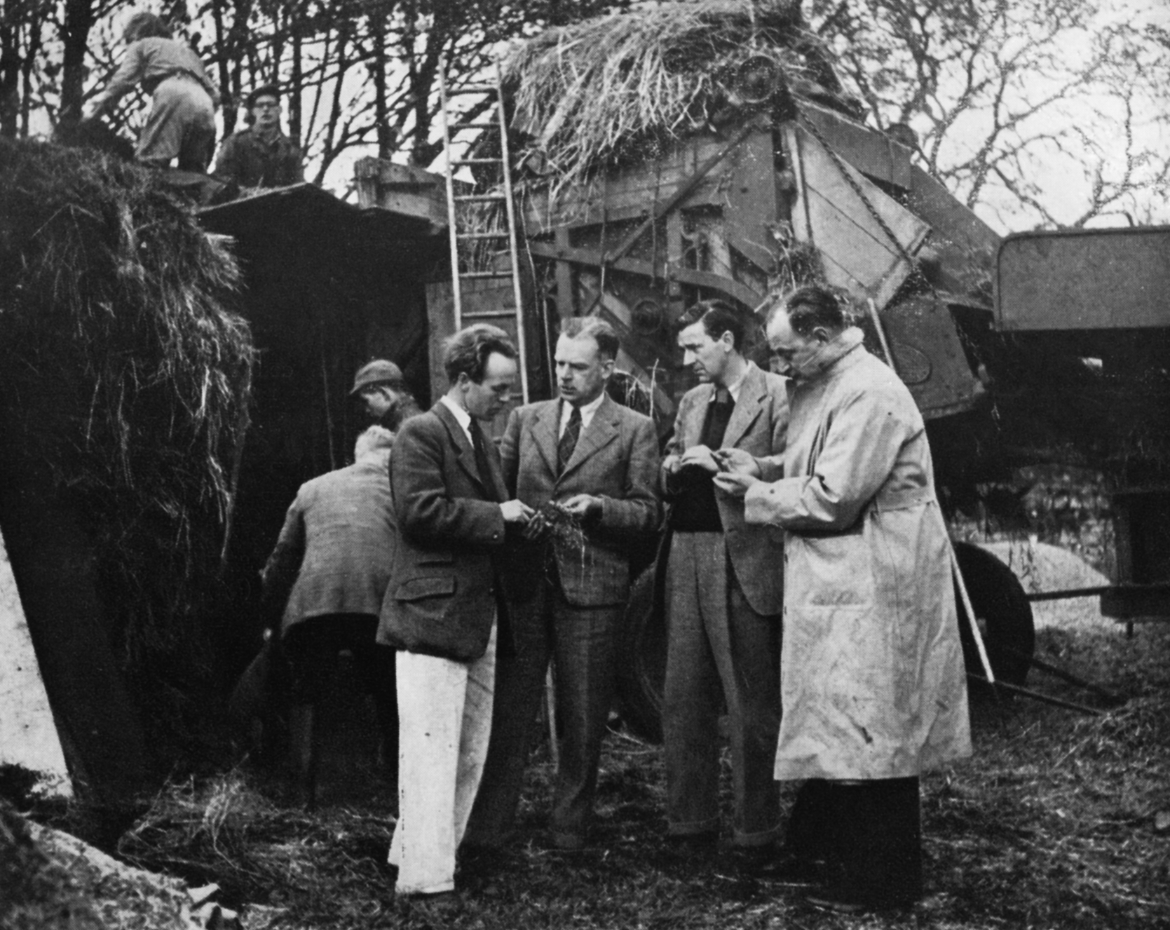 ‘THRESHING IT OUT!’ – Will Plant (left), a Somerset farmer, discusses the rights and wrongs of linseed-growing with Bill Coysh, Robert Waller, and Ralph Wightman

‘GALE WARNING’ – Or maybe fog coming up. Fishermen aboard a Looe trawler switch on for the wheater forecast.

Here, then, regional broadcasting has to adapt the national pattern carefully to local needs. Western farmers and growers and gardeners have their own talks and specialist services, based on local conditions. Those who broadcast to them are men and women who know the land and climate of the south-west. Public events in the farming world of the region are covered specially and reported by West Region. The religious life of the West is reflected and fostered by broadcasts from our churches and chapels and from the West of England studios. To meet the needs of fishermen in Devon, Cornwall, and the Channel Islands, West Region arranged for day-time gale warnings to be broadcast before the 1 o’clock news. And one example leads to another in every sphere from book reviews to charitable appeals. In science and in literature West Region’s contribution is to make known and appraise the achievements of the West. We have our own history, our celebrities and local worthies, our antiquities and our pioneers who should not be without honour among us; it is only natural that those things which grow out of our familiar native landscape and customs should hold more interest for us than those whose roots and relevance are elsewhere. 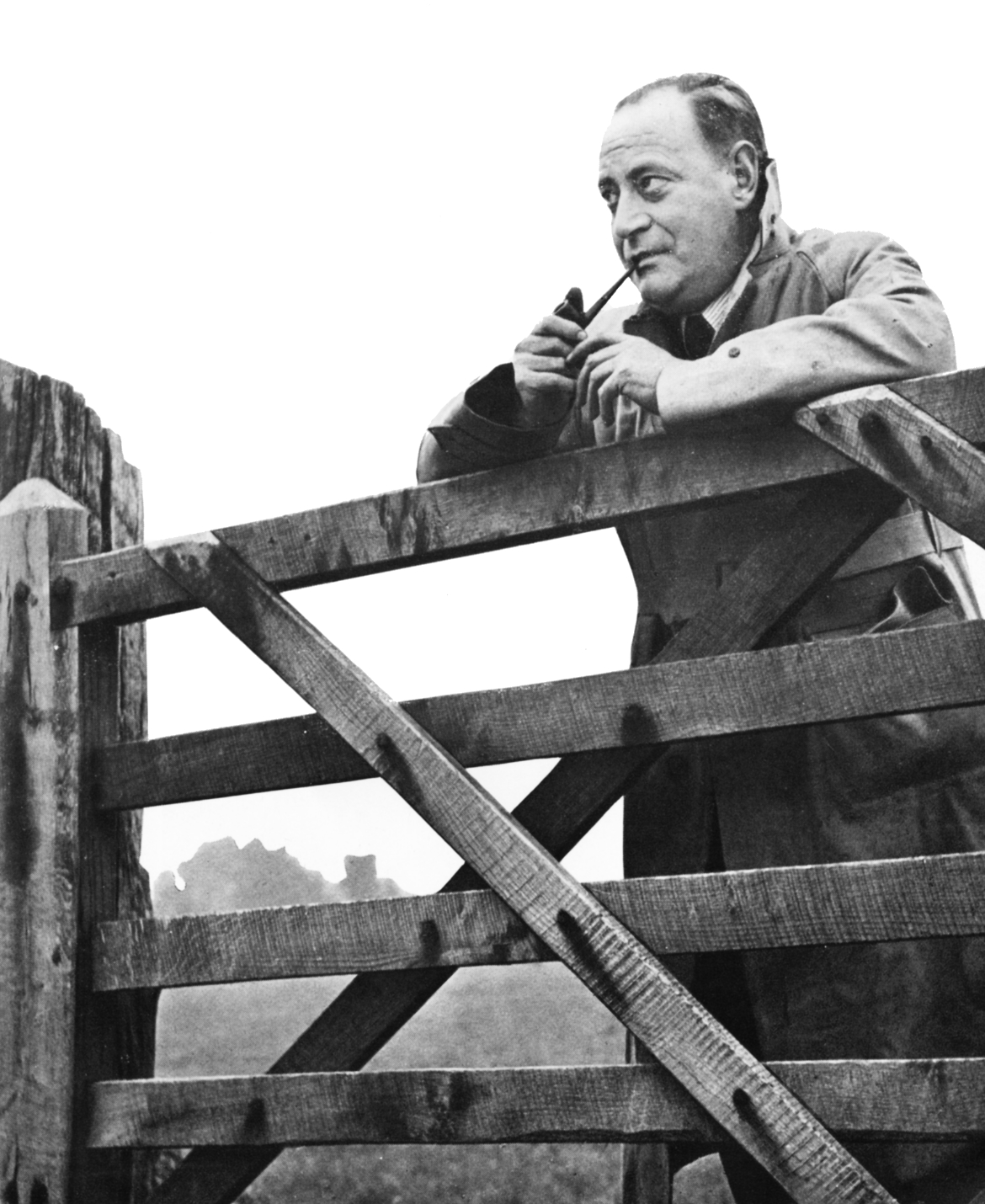 ‘LEANING ON THE GATE’ – Deep Dorset in his voice – the rhythms of the countryside in his thoughts – Ralph Wightman is heard regularly in West Region Programmes.